How to Get Relief from Common Cough and Cold: Top Home Remedies

Air-borne viruses are very active during season changes. This is why many of us suffer from different types of illnesses in these times. Cough and cold is the most widespread and common ailment which affects every household. So many people are found coughing and sneezing in public places. Since these diseases are so contagious it is very unlikely that you will be immune from its sufferings. However, there are a few basic tips, which you can follow to ensure quick relief from cough and cold.

The following are a few remedies that you can try at home to fight against cold and cough.

Trying the above-mentioned remedies alongside there are few types of foods that you should not take while you’re attacked by common cold and cough.

Foods to Avoid During Cough and Cold

The following are the type of foods you should avoid while suffering from cough and cold.

Just like the seasons change every year as a cycle, cough and cold are going to come and go. The best we can do on our end is to have a list of do’s and don’ts to follow, and a general awareness on some homemade remedies which can help in our recovery process.

If you want to share any other remedies that have helped you to fight against common cold and cough, write in the comment below.

Previous How to Treat Sun Poisoning: Know its Causes, Prevention, and Home Remedies
Next What You Should Know about Coronavirus Disease (COVID-19) 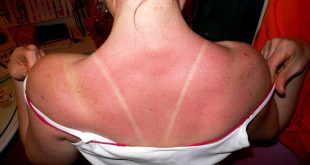 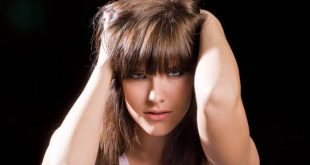 How To Get Rid Of Dandruff: Top 10 Natural Home Remedies